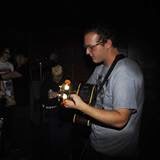 Leaving Lake Wobegon {Grady Philip Drugg}
Every single night when I come home
Thoughts cross my mind that make me want to cry
But no more
For I've got no time
Probably one of the best acoustic acts I've ever seen live, and for sure my favorite, local 417 acoustic artist Grady Philip Drugg plays a beautiful and heat felt song about leaving home. Live, he plays just acoustically, which would usually bore me, but with Grady, it fails to bore me. In this recording however, Drugg is accompanied by a full band.  As far as I know Grady is going to be recording some new music sometime soon, which I personally am 1000000% excited for. Check this song out guys, you won't regret it at all. It's amazing. If you see a show with him on it, go.
Like him on Facebook
Listen on Bandcamp

LIVING by Something Stranger 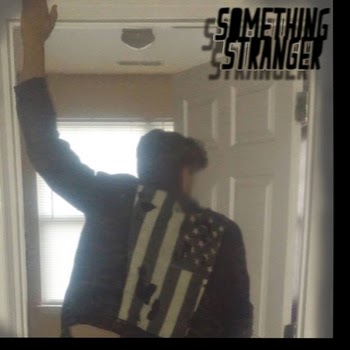 LIVING {something stranger}
1. Again, on your feet
2. Take
3. Keep it Real
4. Everything

Something Stranger is an acoustic act from Saint Louis Missouri. Living, featured off on of my favorite labels, Waybridge Records, is a simple four song release to demonstrate what Something Stranger can really do.

The recordings are of a good quality, and the first song, which, in my opinion is the highlight of the four songs, features a female vocalist which really compliments nicely with the main vocals. Instrumentation is simple, acoustic guitar as the main focal point and an electric guitar playing sweet sweet calm lead parts. As far as acoustic songs go, these are normal, well done acoustic songs. Nothing that you haven't seen before, but nothing that you would hate to listen to. These songs are really chill, and the kind of stuff you can put on and just listen to on repeat while you do something else like house chores or sleep or something. Aaron voice is melancholy and smooth, and this is for sure the kind of release you're going to want to listen to way more than one time, not only to get the full feel of the release, but because they're honestly some good songs.
Like I said, nothing amazing, or mind blowing, but for sure something you should check out. Whenever I hear good acoustic releases like this, I always want to put my guitar back into standard tuning and pick up my own solo project. Check Something Stranger out, you won't regret it.

Favorite song: Again, on your feet

Fourth of July, 2014 was not a day of celebration for the me or for the people that I know.

I received the horrible news that a friend of mine, and one of the writers for this blog, was involved in a hit and run and died in the hospital. Tim had just turned 18, and although I only knew him personally for a few months towards the end of our junior year, I feel like I learned a bit about Tim. For one, Tim was a genius. Smartest guy I know. Kind, I can never remember him being anything less than nice to people. Tim was the guy that would pose the hardest questions, or start debates ov er the littlest of issues. This couldn't have happened to a nicer guy. Tim didn't deserve this. The person who murdered Tim in this hit and run must be caught and brought to justice. 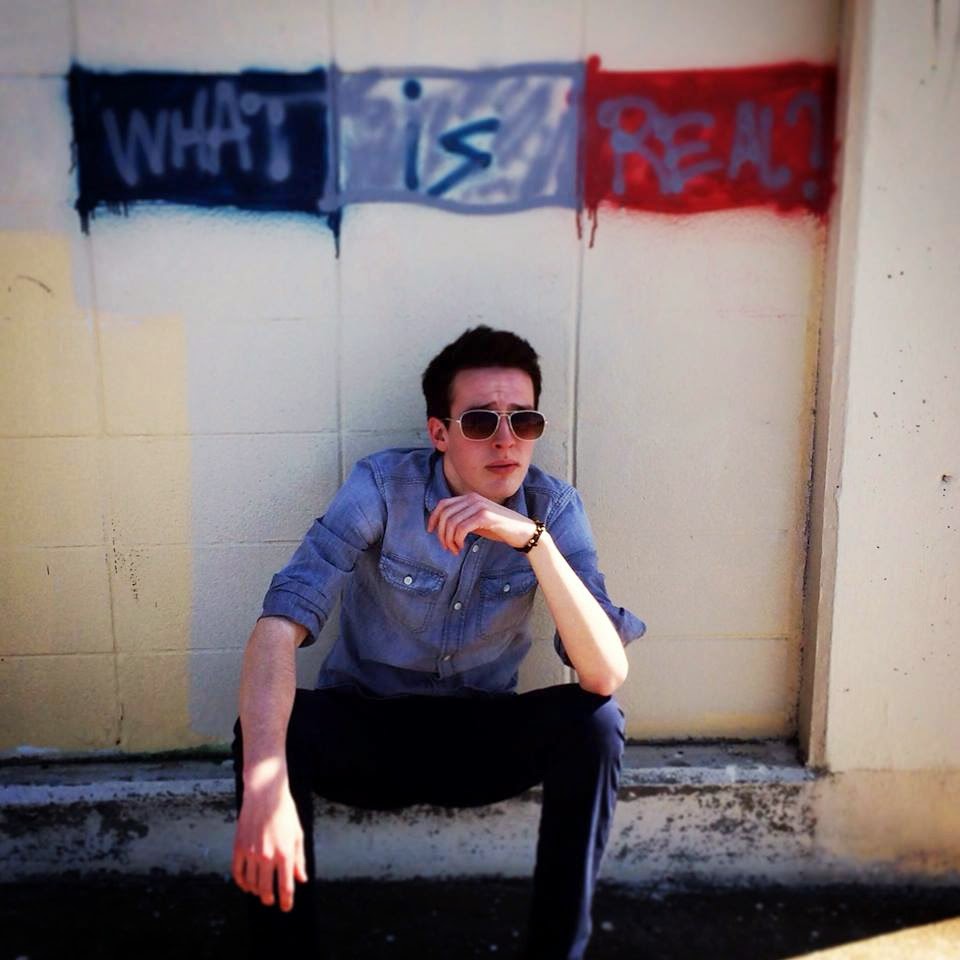 Tim by far had the smartest and most in depth reviews of this blog. By far. He always took the reviews seriously and was honest with what he said. I always looked forward to seeing what he had to say about music. Tim was a great guy and will be missed by his friends, family, and all alike. RIP Tim. I wish I'd gotten to hang out with you, and learn more about you. I wish I'd gotten to read more of your reviews.

I remember the first time I really met Tim was at a coffee shop a few days after a party we were both at. He ended up basically telling me that I didn't know how to party because I refrained from drinking/smoking weed at said party and I wasn't that social either (I wasn't that social that year anyways). But that's where he peak my interest and I became interested in him. He'll be missed, being as smart as he was, I imagine he would've had something great for the world up his sleeve. I was a fan of his blog, unique ideas, and how relatable he was as a person.

You can find Tim's personal blog here. Check it out, he has a lot of great points and views to be heard.

You can find all of Tim's reviews here.